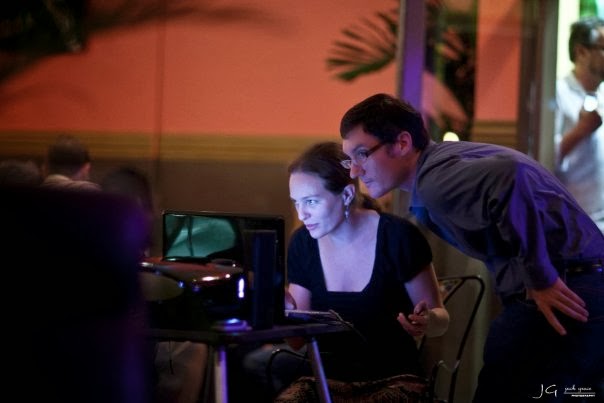 When I wasn't teaching art, my boyfriend and I were putting on creative events for adults.  Reverse Origami was an umbrella for a variety of events designed to get people to unfold their creativity.  These ranged from the  to art classes for adults, to creativity classes, to the Reverse Origami Film Festival. 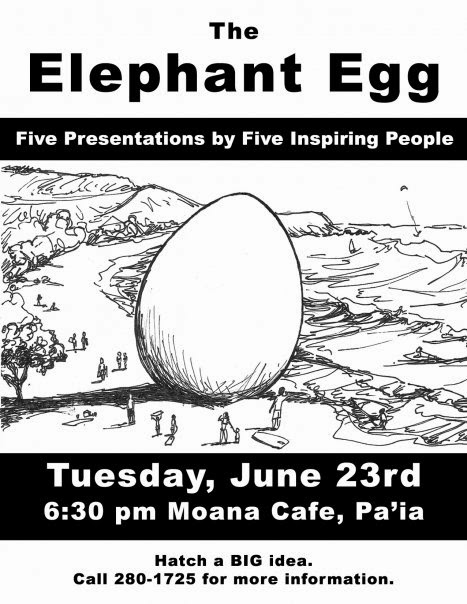 The Pecha-Kucha inspired Elephant Egg was a huge success.  In the same vein, each presenter was allowed 20 powerpoint slides at 20 seconds each.  We had a teacher speak on her trip to the Galapagos, a paddler's voyage of the Northwest Pacific Islands, the launching of a documentary project to plant native trees in every state, and more. 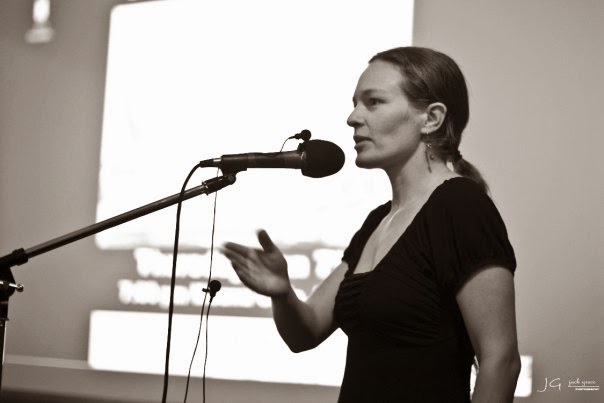 I gave several talks on different aspects of the creative process. 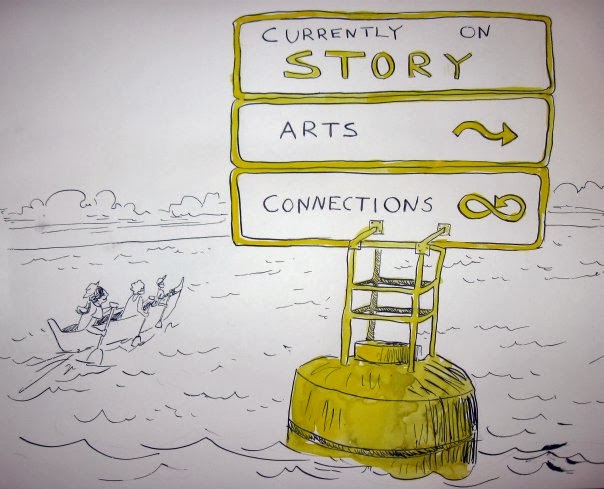 I attempted to illustrate all my slides myself. 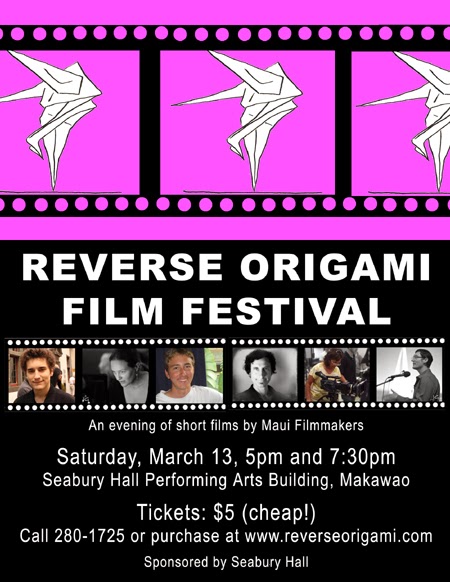 
This was perhaps the most exciting of the projects, especially as we created our own films while also hosting the event.  This was my live-animated movie.

A group photo from one of the showings. 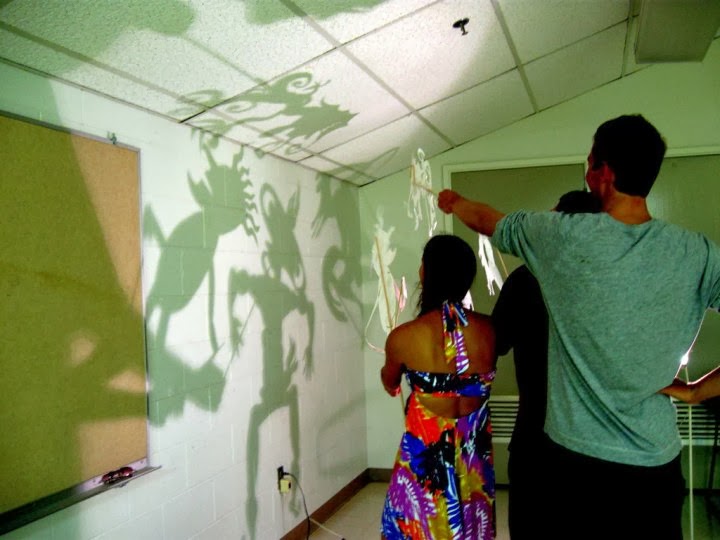 These were only the larger of the events.  There were also creativity classes, adult art classes, and more.
Posted by Unknown at 10:39 AM 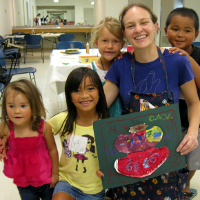 I'm a teacher and artist from Maui, Hawaii.

I recently moved to Spokane, Washington to join a dream team to open Pride Prep, an innovative project-based learning middle school.
I specialize in using the arts as tools for learning. Indeed, the arts are just one microcosm for practicing the creative process.
See my own art at
maggiepaints.tumblr.com
Email me at
maggie(at)prideprepschool(dot)com